I took a few selfies this week because I need photographs for profiles. Unfortunately though I take a picture of myself, many of them seem to feature a complete stranger.

The pictures feature strange-shaped heads, bulbous noses, shifty expressions and a middle-aged man who looks like he didn’t sleep well.

The nose and head shape is (I hope) a problem of perspective. The shifty look is caused by squinting at the camera whilst attempting a three-quarter view. That just leaves the worn out middle-aged man. Sadly there is only one explanation for this…

No wonder so many people opt to be anonymous or use photos of film stars, and that’s before you take the unsuitable background into consideration. 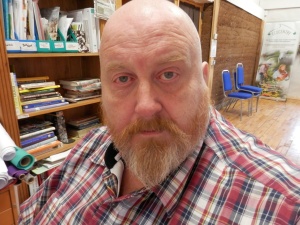 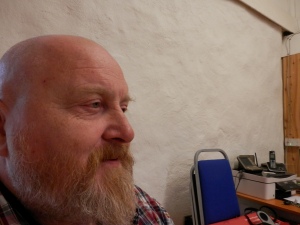 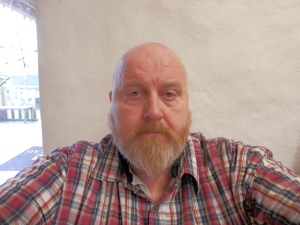 An article I was reading earlier in the week suggested that putting a face to the blog would get a better response. however, having frequently been told I have a great face for radio, I have to question the wisdom of this. Time will tell.

This one is seasonally adjusted, though probably not very useful come January. 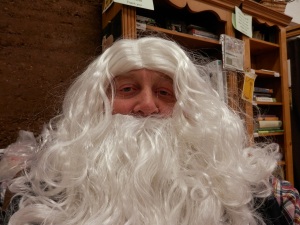